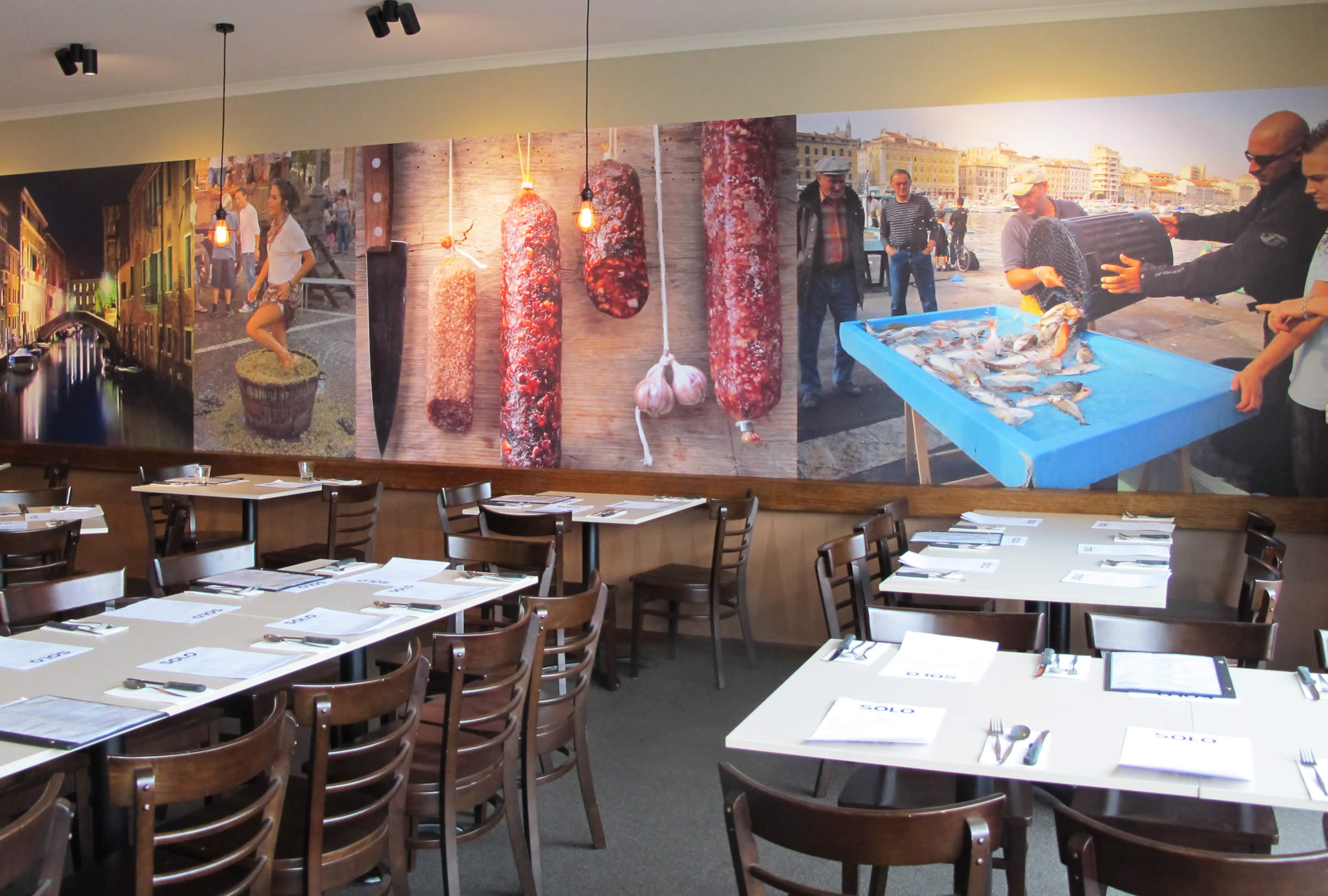 As part of the King Street Redevelopment project, corner of Sandy Bay Road and King Steet; two former tenancies at 52 King Street were joined to create one larger tenancy. The owner and tenant brief's were masterplanned by BYA Architects to again transform the face of Sandy Bay. Solo Pizza and Pasta leapt into a complete building fit out in early 2014. The seating capacity increased from 30 to 90, included a smart take away pizza waiting area and designed a dining room that could double as a private functions area, with later rear deck access option.  Post completion Regina Liew became instrumental in developing an innovative approach to the dampening of sound. The ceiling based 12mm Autex compressed polyester blades look smart and assist with the noisy restaurant environment, their effective area being equivalent to 3 times that of traditional ceiling based systems. 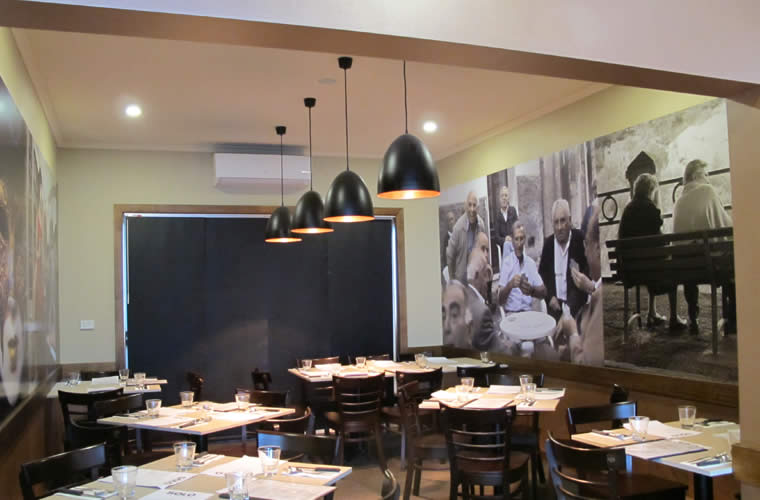 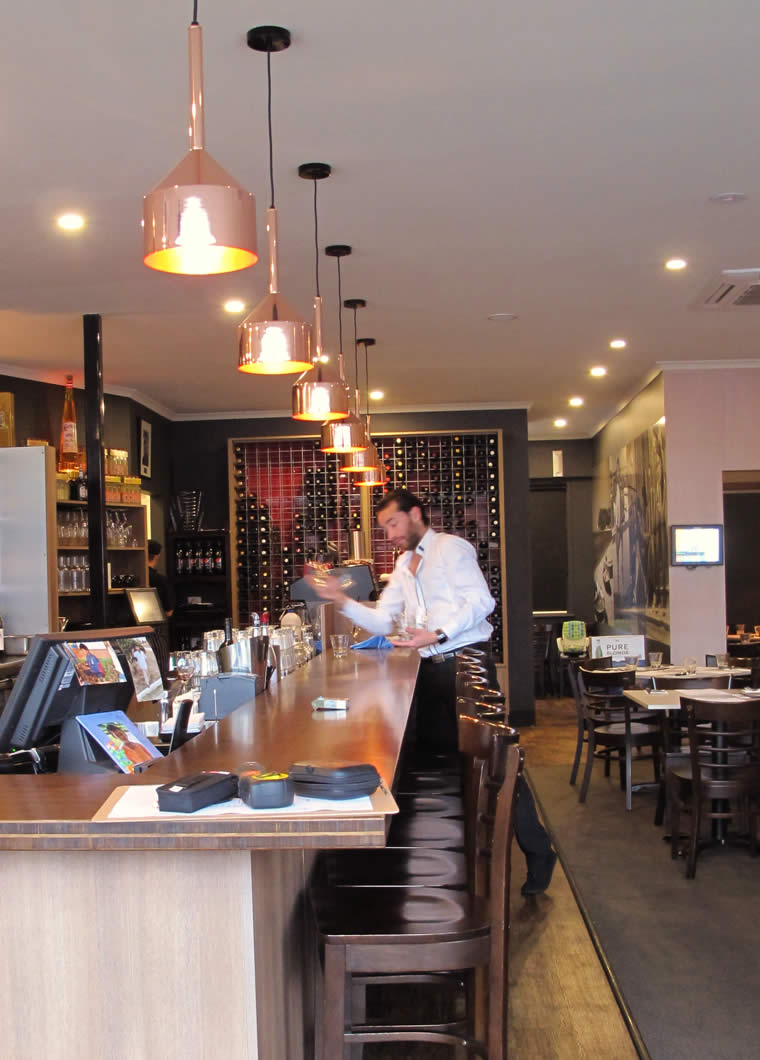 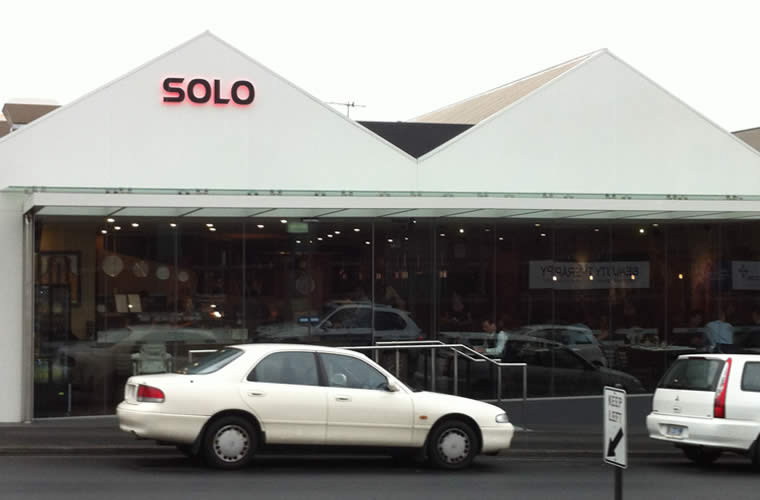